Download File
photo above courtesy of Lakoza Nostra Farms-Wrangler's dam scored a VEEE91 on 2017 linear appraisal among many other winnings in the show ring this year!! He already had a daughter from his first breeding season earn her dry leg and she went on to win Grand Champion again at their local fair. He had another daughter go RGCH from his first breeding season as well. His litter mate sister has gone on to win her milk star Dill's RC Chanel 5*M and scored VEEE90 on 2017 linear appraisal - first two photos are of Wrangler's dam GCH Dill's BF Glamour 4*M and the next two are of his littermate sister.Dill's RC Chanel 5*M Then next two are of his sire's dam Dill's XM Pantastic 2*M - ALL BOTTOM PHOTOS ARE COURTESY OF DILL:S A LITTLE GOAT FARM 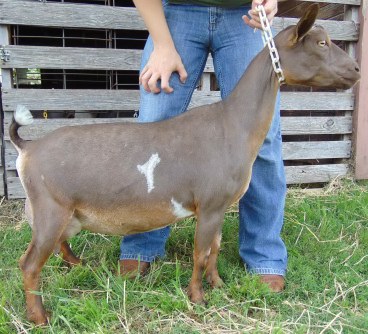 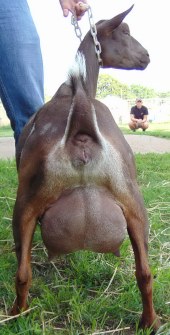 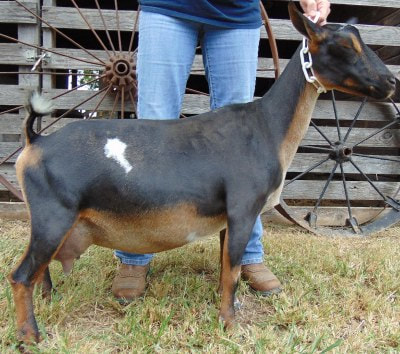 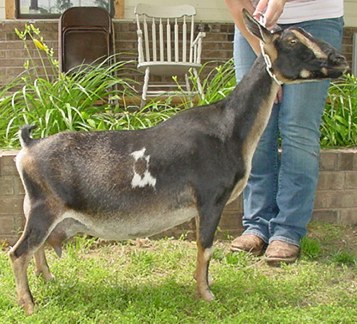 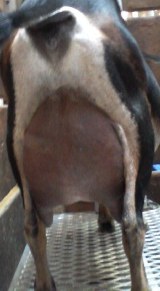 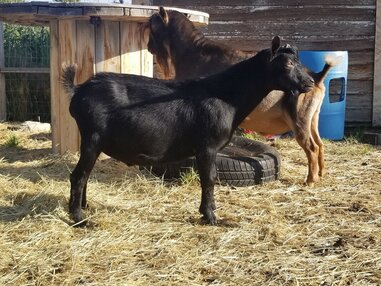 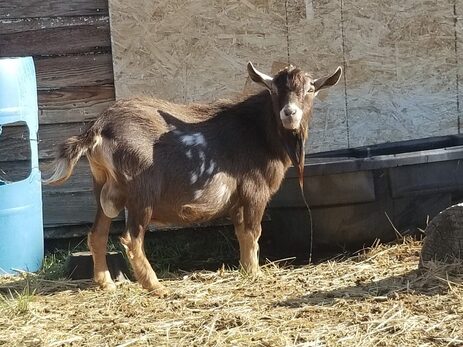 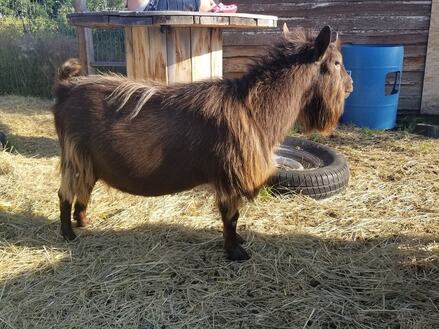 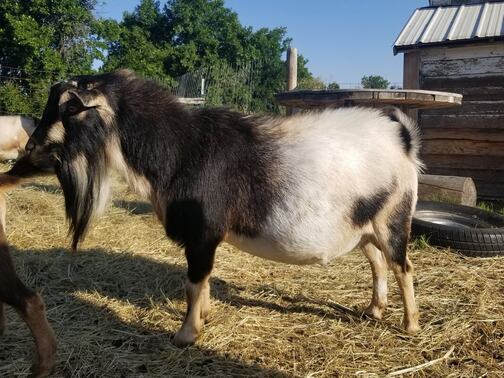 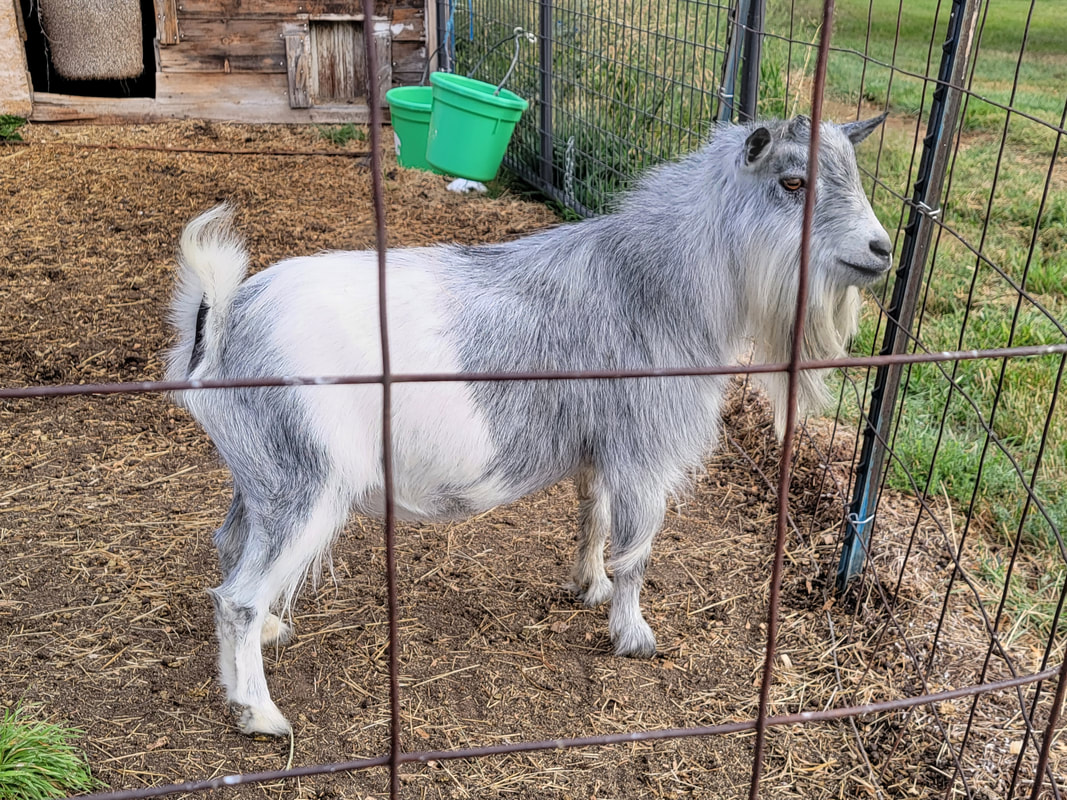 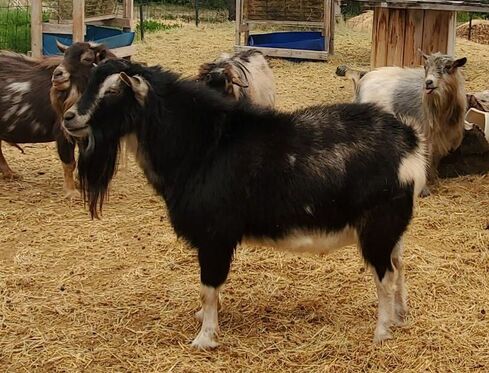