​www.adgagenetics.org/GoatDetail.aspx?RegNumber=D001602227
Lamb's littermate sister is now a SG Dill's GA Quite Contrary with an appraisal score of VEEE90 for 2017

Gabhran Creek Hot Pants
FOR SALE -TO SHOW HOME ONLY- $500

​www.adgagenetics.org/GoatDetail.aspx?RegNumber=D001793425
Picture of Hot Pants courtesy of Gabhran Creek Nigerian Dwarf goats. Her udder pics will also be updated after she freshens this year 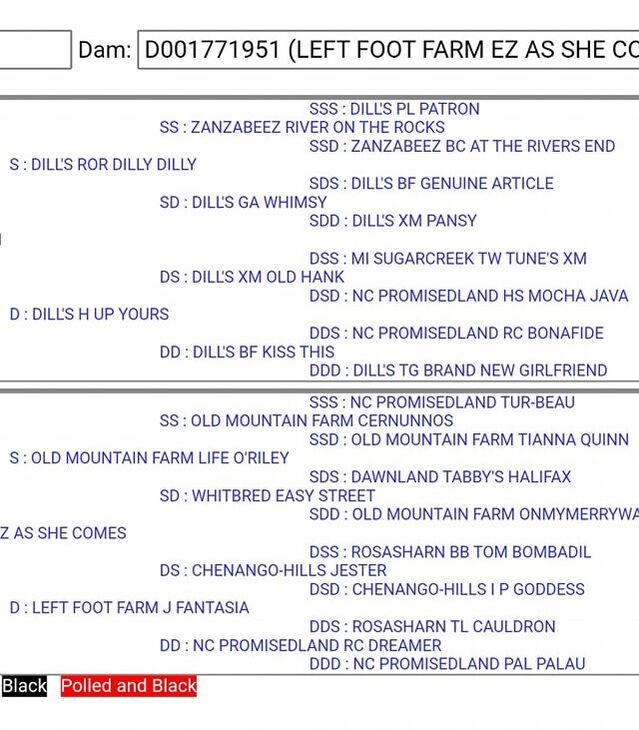 ​www.adgagenetics.org/GoatDetail.aspx?RegNumber=D001896893
This is here is going to be a pretty special doe!! This doe also belongs to my oldest daughter. Her dam, 5 Fold Farm HB Mangolia made the 2017 elite doe list!! Her Sire Dill's B&R Hillbilly bone also made the 2017 elite buck list!! Kilee is super excited to get this doe in the show ring and she is planning her breeding already!! By the way Hillbilly bone is a Dill's Glamour son - our buck Dill's RC Designer Jeans is also a glamour son and she appraised a VEEE 91 this year!! Dill's RC Designer Jeans aka *wrangler* his littermate sister is Dill's RC Chanel - appraised a VEEE90 this year. First two photos are of Mangolia's udder and are COURTESY OF 5 FOLD FARM. Third picture is a profile picture of Mangolia and COURTESY OF MALAGA"S MINI NIGERIAN DWARF GOATS and the last picture of Topaz's sires dam GCH DIll's BF Glamour 4*M and COURTESY OF DILLS A LITTLE GOAT FARM

Cammie kidded with triplets spring of 2019. Due to a phone crash all udder pics were lost and will be updated this coming spring/summer.
​

​www.adgagenetics.org/GoatDetail.aspx?RegNumber=D001870542
Jigglers kidded with twins spring of 2019. ​Due to a phone crash all udder pics were lost and will be updated this coming spring/summer.